If you have Vanilla in your cabinet, you know that it tastes and smells great. But you may be wondering — is it healthy?

Although the amount we use to add flavor or fragrance is likely too little to add any significant nutritional value, we’re happy to say that vanilla does have a number of quantifiable benefits.

Of course, we don’t recommend you turn first to vanilla to get the following health benefits — eating a balanced diet and exercising regularly are still your best bet for optimal health. But if you happen to consume vanilla on a regular basis, these are some benefits to look forward to as a result.

Vanilla is an antioxidant-rich spice. This means that vanilla can provide general support for your immune system as well as promote cell and tissue repair from damage done by free radicals, which break down the body’s cells.

As a source of antioxidants, vanilla as a topical ingredient in oils can strengthen hair and scalp health. In skincare products, vanilla helps with skin rejuvenation, especially after exposure to harmful UV rays. 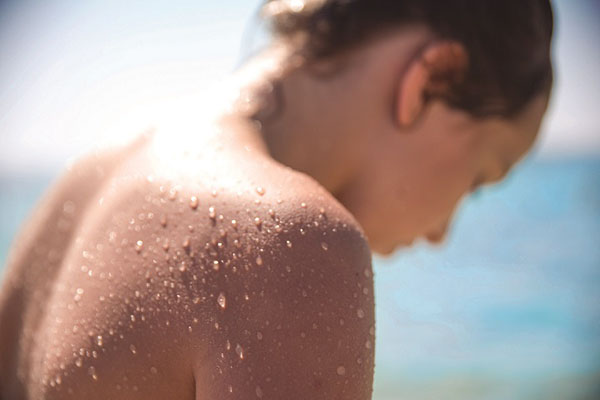 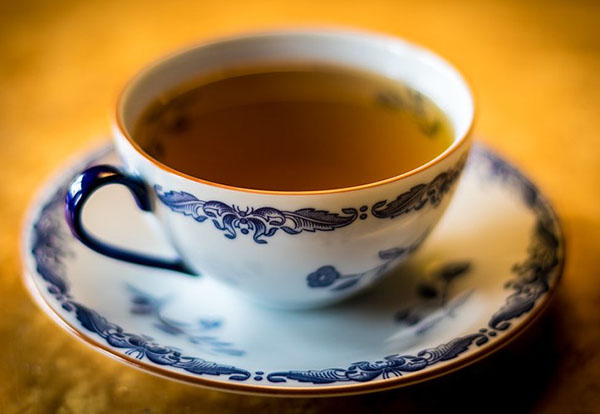 Some inflammation in the body is normal, but in cases of over-inflammation, vanilla can be used as a remedy. If you have a sore throat, cough, or other respiratory infection, try drinking an herbal tea infused with vanilla. Alternatively, gargle warm water mixed with vanilla extract — it’ll temporarily soothe your throat. Topical vanilla products may also help to alleviate inflammation from minor cuts and burns. Some might have irritating side effects, so just check with your doctor or take a patch test beforehand.

These remedies are not meant to replace prescription or over-the-counter medication, but they are meant to be natural anti-inflammatory solutions to minor infections

Not only does vanilla relieve the inflammation from minor wounds, but it could also do a decent job of disinfecting them. We’re not saying that you should replace your antibacterial hand soap with vanilla extract any time soon, but there have been studies showing that topical application of vanilla prevents the growth of some bacteria.

What does this mean practically? It just means that consuming vanilla could boost your body’s ability to fight infection and make it easier for you to bounce back from illness or injury. 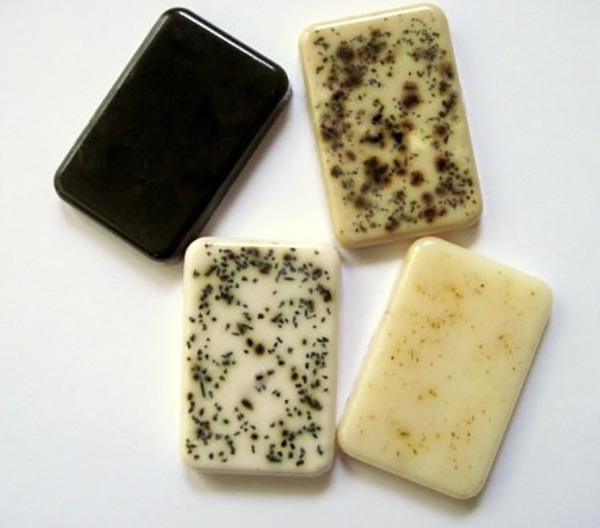 If you’re feeling low or anxious, inhaling vanilla has shown promising results as an antidepressant. A study tracking markers of depression in mice revealed increased mood after their exposure to vanillin, the component in vanilla responsible for the spice’s trademark fragrance. Regardless of the same is scientifically true for humans, we think it’s a great idea to reach for vanilla in times of stress, if only for its pleasing scent.

As with other essential oils, be careful when buying cheap vanilla oils, which may contain many synthetic ingredients and hardly any actual vanilla despite being labeled “pure” or “100%”. If you want to ensure the integrity of your vanilla oil, you may be better off making your own. This is done through infusing a carrier oil (like coconut, jojoba, or safflower oil) with real vanilla bean.

Other benefits of vanilla include lowering cholesterol and helping with weight loss. Vitamins found in vanilla include calcium, magnesium, potassium, iron, and zinc, which are all crucial to maintaining optimal physical health. We’re talking trace amounts, though, so we’d never recommend making vanilla — in any of its forms — a significant part of your diet. In addition to tasting awful in large amounts, the vanilla extract could get you drunk, due to its alcohol content.

We hope this blog gave you a little peace of mind, knowing that vanilla contributes — in its small way — not only to happy taste buds but also to good health.