You’ve seen the labels — vanilla, vanilla bean, french vanilla. Artificially or naturally flavored. Usually, these words are used to describe ice cream or coffee, but how do we navigate this variety of seemingly identical flavors? Not all necessarily contain real vanilla, so if that’s what you’re looking for, here’s how to sort through the wording.

What does natural flavor mean?

First of all, let’s bust the myth about natural flavors being inherently “better” or “pure.” Natural flavors, according to the FDA, are flavors derived from an edible source. For example, with vanilla, the main chemical compound responsible for its characteristic flavor is vanillin. But there are many different edible sources for vanillin, including corn and cloves. So this means that the vanillin in food labeled “natural vanilla” could come from sources that have nothing to do with the real vanilla plant. All this can be done right under our noses, without our taste buds being any the wiser. 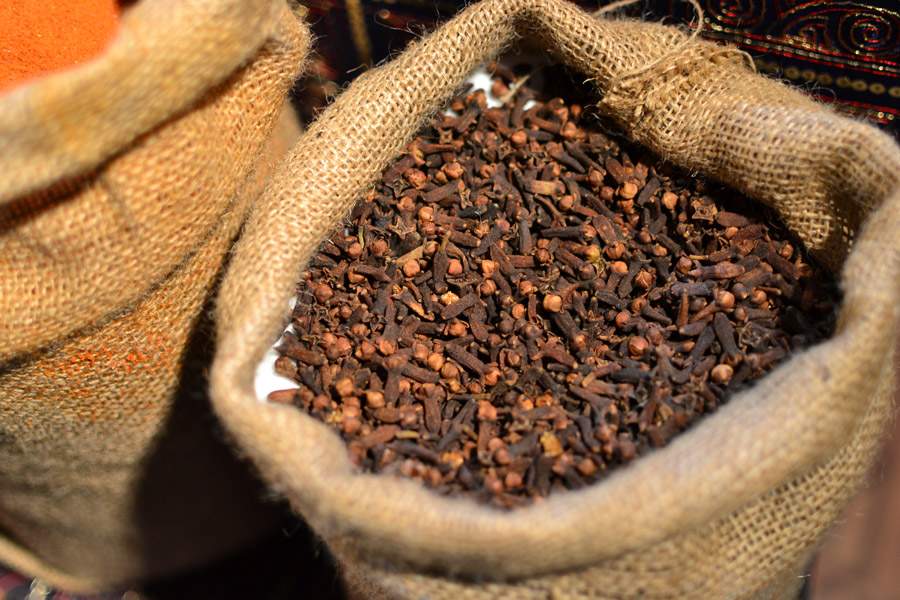 How does it differ from artificial flavor?

So, vanilla flavor. What does this mean? It could be vanilla extract, which is the liquid drawn from alcohol-treated vanilla beans, or it could be an imitation vanilla compound, as outlined above. Basically, companies aren’t obliged to flavor that ice cream or shake with real vanilla. If they did, they would much more likely label it “vanilla bean.”

Vanilla bean flavor is made with real vanilla beans. You should be able to see tiny black flecks of vanilla seeds in the food or drink. This doesn’t stop companies from adding synthetic flavors to supplement the vanilla, but for the most part, this is the closest you’ll get to tasting real vanilla in a product labeled as such.

French vanilla, on the other hand, doesn’t refer to vanilla from France. (Unlike the labels “Madagascar vanilla” or “Mexican vanilla,” which actually do indicate country of origin.) “French” really refers to the traditional French style of making ice cream with egg yolks in the base, which is why French vanilla ice cream has a yellow tinge. (The style applies to many other flavors as well, such as French chocolate and French strawberry ice cream.)

In contrast, regular vanilla ice cream is white and made with a cream base. (Ice cream made without eggs is called Philadelphia-style but has little to do with Philly. Go figure.) Since “French” only refers to the custardy base, the flavors in French vanilla ice cream can be from real vanilla beans, vanilla extract, or some other natural or artificial flavoring — you’d have to ask or read the fine print.

You may have also seen French vanilla products other than ice cream, such as coffee creamer. Like the ice cream, this creamer would add a rich, custardy vanilla flavor to your coffee but not necessarily any real vanilla. 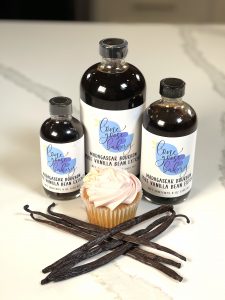 They are solely from Grade A Madagascar Vanilla Beans without any artificial vanilla flavors or products.  We actually keep the vanilla beans in each bottle, so you can see the difference in quality.  Take your French Vanilla Recipe to another level with our vanilla!

We hope this blog clears up any confusion about the vanilla labeling that we see on such a regular basis. Bottom line? Go for products labeled “real vanilla” or “vanilla bean” if you’re looking for the most “pure” vanilla product. But don’t shy away from things labeled “French vanilla” just because they might not contain real vanilla; you might find that you like the custardy texture regardless. Go forth and experiment! Just remember that “natural” doesn’t necessarily mean “better,” just as “artificial” doesn’t automatically equal “worse.”